Back in the late 1930s the innovative and somewhat unknown designer, Berthold Wolpe created five completely distinct typefaces, Albertus, Fanfare, Pegasus, Tempest and Sachsenwald. Revived and remastered for the digital age by Toshi Omagari and his team from The Monotype Studio, we are delighted to introduce, The Wolpe Collection. 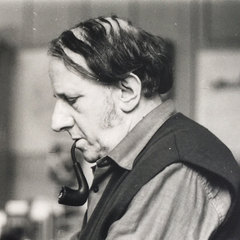 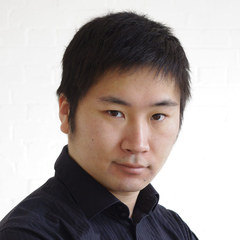 A trailblazer and innovator, Berthold Wolpe, was one of the key players in shaping graphic design in post-war Europe and was renowned for his vibrant and modern book jacket designs. In a career spanning many decades, his designs graced the covers of hundreds of Faber and Faber and Fanfare Press editions, his Albertus typeface also adorned street signs across London and was used by Sainsbury’s supermarket in the UK. Yet as the 20th Century came to a close, the shine of his star began to wane.

It was during a flurry of activity and creativity in the late 1930s, that Wolpe created five completely distinct typefaces, Albertus, Fanfare, Pegasus, Tempest, and Sachsenwald. Fast forward to the present day and Toshi Omagari and a team from the Monotype Studio have remastered and re-released these five designs. The Wolpe Collection is the revival and remastering of the five typefaces, and each one is now available as a distinct family. Toshi Omagari and his team have sensitively and thoughtfully restored each family, ensuring that each of the designs can tackle any design task in the present day and can adorn both digital and print projects.

Taking the best of Wolpe’s original, Albertus Nova is a redesign based on Wolpe’s infamous Albertus. The sharp, flared serifs remain true to form and Toshi Omagari and his team have expanded the character set, added three new weights as well as a Greek and Cyrillic version. The new typeface has an overall more polished and refined look

The original Sachsenwald appeared at a time when Blackletter typefaces were being revived under the Nazis in Germany and came to be their script of choice. With the Monotype revival, Omagari says that it’s the ‘bravest’ release in the new collection, as such typefaces still evoke such mixed emotions. The new version has been digitized and a number of alternates have been drawn including I, L and X, there is also the addition of a new Light weight.

Tempest Titling, as it was first known, was originally created exclusively for use by the UK publishers, Fanfare Press. Ahead of its time, with a modern and extravagant feel, it started life as a hand-lettered design by Wolpe on one of the book covers he created for Fanfare. Three lighter weights have been added to the revival version , along with a range of alternates many with flourishes and extra strokes, perfectly suited to logotypes and headlines.

The original Pegasus was the text counterpart to Albertus and Wolpe was commissioned in 1937 by Monotype to create it. It was the only text typeface designed by Wolpe and true to his unconventional approach, it broke many type design conventions at the time. The revival version has retained the rule-breaking detail and feel of the design. Omagari and team have also added a new bold italic weight, some modern glyphs, a set of small caps, and an extra set of numerals.

The playful and energetic Wolpe Fanfare appears to dance across the page, with a subtly slanted baseline. The original Fanfare created by Wolpe was another typeface that he designed for Fanfare Press. A perfect titling font, it has no lowercase or alternate characters but a huge personality. The newly revived version includes the addition of four lighter weights, an inline version and expanded language support (Greek and Cyrillic). 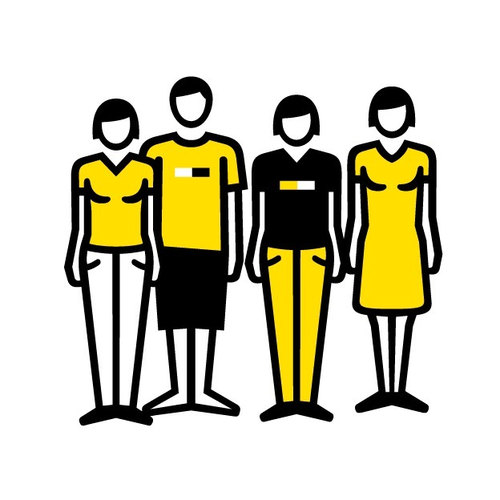 Our international team can be found across Europe and North America. A mix of web developers, type experts, designers and marketers that have one thing in common: a passion for type.
© 2020 Monotype Contact FAQs Sitemap Legal Newsletter Fonts used Affiliate
Top