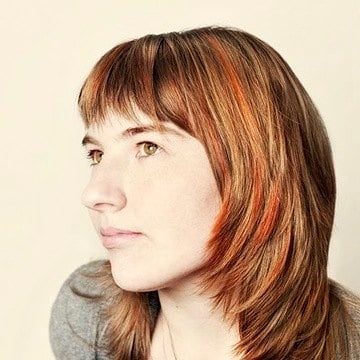 Alexandra Korolkova is an award-winning Cyrillic type designer. She also acts as type consultant and has an interest in type research. Since 2014 she served as type director at ParaType, having joined the foundry as head of type design in 2009. During her time as principal designer of the government project “Public Types of Russian Federation” from 2009 to 2011 she worked on the pan-Cyrillic type families PT Sans and PT Serif. Among the awards and renowned type design competitions that Korolkova has won are Modern Cyrillic, Granshan and ED Awards. She became the first Russian to receive the prestigious Prix Charles Peignot in 2013. Korolkova is the author of a book on the fundamentals of typographers, Lively Typography.