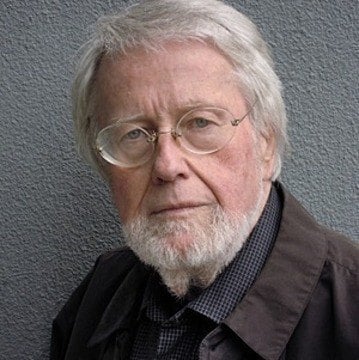 Axel Bertram was born in Dresden in 1936. He studied at the Berlin-Weißensee Academy of Fine and Applied Arts.
• 1960 Co-founder of the “Group4” art workshop of which he remained a member until 1972.
• Since 1960 he has been a freelance graphic artist working in Berlin for publishers and cultural publicity media.
• Typeface design, calligraphy, typography, symbols and drawing, photography.
• Publicity work on aspects of design in cultural publications and book publishing projects.
• From 1972 to 1986 and from 1989 to 1992 he worked as a university lecturer in typeface and graphic design at the Berlin-Weißensee Academy of Fine and Applied Arts. He was made professor in 1977.
• Studies in the Cultural History of the Latin Script, publ. 2004 “Das wohltemperierte Alphabet” in first edition, two reprints in 2005.
• Digital typeface design (technical realization in collaboration with Andreas Frohloff), informal type graphics. 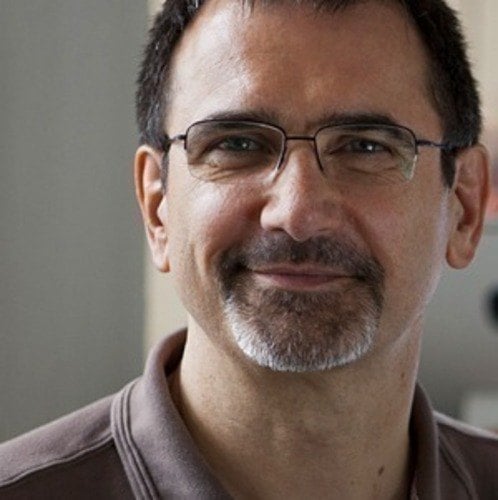 Andreas Frohloff was Berlin-born in 1956. He is Head of the Type Department at FontShop International. There he is responsible for the production of the FontFonts. He is also a calligrapher and type designer, and has been hosting calligraphy workshops for many years. Frohloff has been a lecturer at several academies. He was trained as a sign painter and graphic designer, and completed combined special studies in typography and educational sciences.
Read More >
© 2022 Monotype Contact FAQs Sitemap Legal/Imprint Fonts used Affiliate
Top