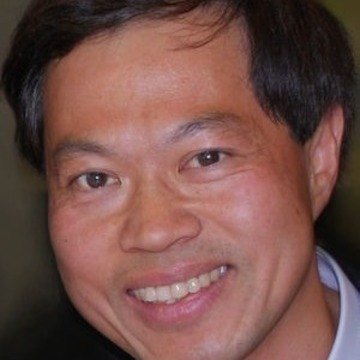 Designer Dung van Meerbeeck (Saigon, 1958) was adopted by a Belgian family when he was 10 years old. After studying one year at the university to become an electronic engineer, he suddenly had a total change of heart: he decided to study typography in La Cambre, a high art school in Brussels instead. This is where he discovered his love for creating logotypes, drawing letters and doing calligraphy. For 11 years he worked both as a senior designer and a computer manager at the same time at Design Board, a packaging bureau in Brussels. Ever interested in the latest computer technologies which could inspire new ideas and imagination, he took the opportunity to work in the multimedia area creating CD-ROMs and Web sites. He has been Director of the new interactive production department at Saatchi & Saatchi Advertising in Brussels. Because he likes to share his computer passion and skills, he became a webdesign teacher at different schools and private companies. Now he is working as freelancer, sharing his time between webdesign, application development and teaching. His first contact with FontShop was in 1992 when he won the FontFont Award for his typography project DuBrancusi. Equally attracted by art and technology, he has always tried to combine both in his work. Therefore he has digitized several handwritten fonts which he drew by hand.