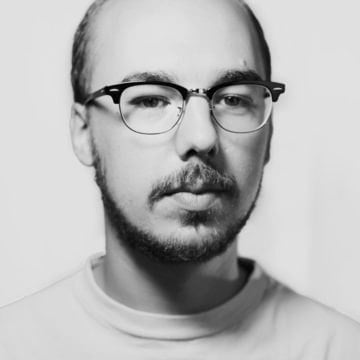 Frank Grießhammer was born in Nuremberg, Germany in 1983. He studied Graphic Design at HBKsaar in Saarbrücken, and at ISIA in Florence, Italy. His graduation project in 2008 led to the creation of an experimental type foundry, “Kiosk Fonts”. An internship at FontShop International brought Frank to the Robothon 2009 conference, where he realized that studying at KABK would be a dream come true. He spent the best year of his life in The Hague, and graduated with a Master of Design in Type and Media in 2010. Frank lives in California and has been part of the Adobe Type Team since 2011.