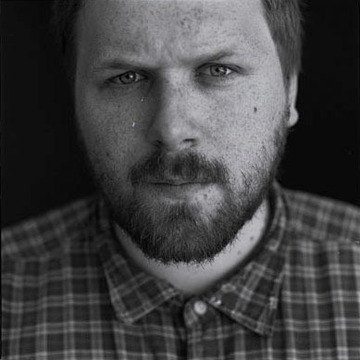 Frode Bo Helland (1985) is a graphic designer and type designer. He lives together with his wife and daughter in Oslo, Norway. 2012 marks his debut as a retail type designer with two releases, Vinter and Aften.
Originally a graphic designer, he soon discovered the allure of letterforms and — years later — eventually started sketching his own. He is convinced the world doesn’t just need more, but rather better typefaces. 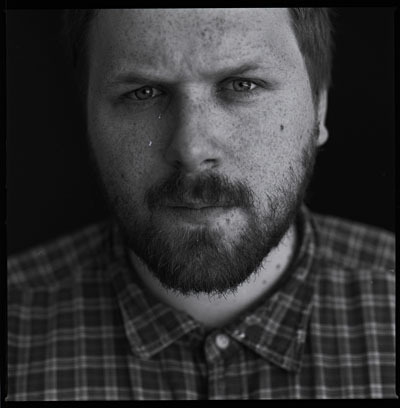