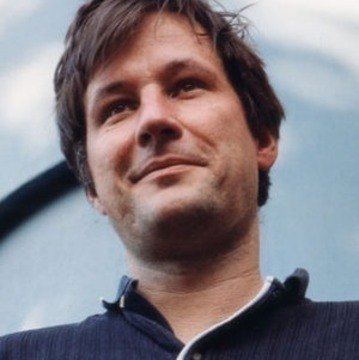 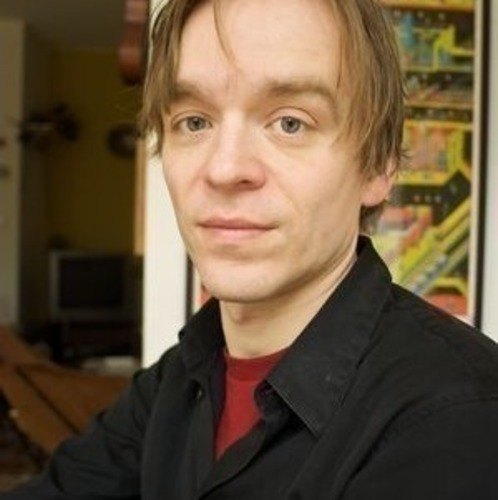 Steffen Sauerteig (born in 1967) began his working life as an electrician and went on to build sets for East German television. He studied Visual Communication at the College of Fine Art in Berlin from 1991-96. Steffen moved to Vancouver in 2009. eBoy was founded in 1997 by Kai Vermehr, Steffen Sauerteig and Svend Smital with the acquisition of the eBoy.com domain. The basic idea driving eBoy was the embracement of the new possibilities of the emerging digital world. The decision to directly work on and for the screen led to the use of pixels. A modular based work system started to...
Read More >

Henning Wagenbreth (1962) studied at Kunsthochschule Weißensee in Berlin from 1982-87 and has since worked as a freelance graphic designer. He lived in Paris in 1992-93 and then returned to Berlin to teach. Since 1994 he has been a professor of visual communication at the Berliner Hochschule der Künste specializing in posters, books and newspaper illustrations.