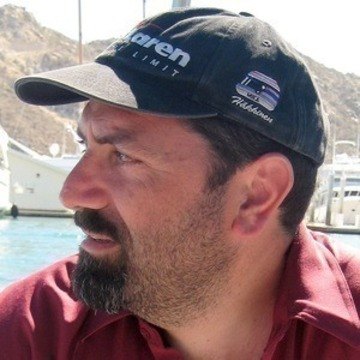 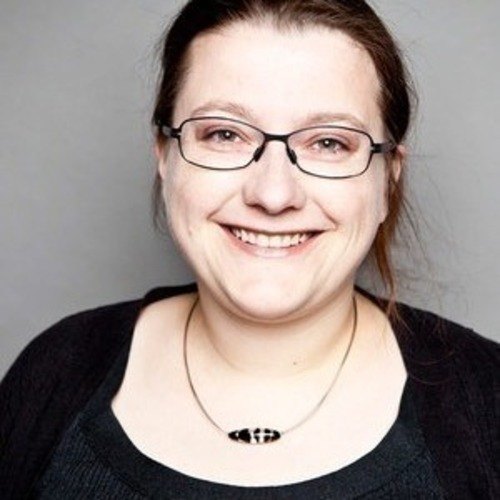 Nina Stössinger was born near Basel, Switzerland, in 1978. After some initial experience with web design, Nina soon quit her studies of English and Scandinavian languages, film theory and history to study Multimedia Design at Burg Giebichenstein University of Art and Design in Halle, Germany, where she also found her love of type. She followed up her diploma with the CAS Type Design postgraduate program at Zurich University of the Arts. Running her own studio in Basel since 2008, Nina spends her days designing for print and screen and some of her nights designing type. FF Ernestine is her...
Read More >