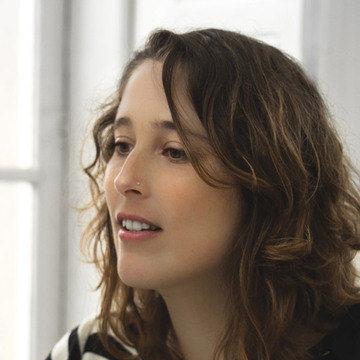 Portuguese type designer Joana Correia initially studied architecture in Porto where she graduated in 2003. In 2008 she decided to go back to studying and enrolled at the Graphic Design department of ESAD in Matosinhos, where she graduated in 2010. Since having completed an MA in Typeface Design at the University of Reading (UK) in 2011 Joana has been working as an independent type designer. She develops typefaces for various entities such as Google Fonts, FontYou and also develops her own designs. Her interest in the world’s linguistic systems lead her to design typefaces for the Devanagari writing system. Joana teaches type design at ESAD where she shares her love for letters with the students.