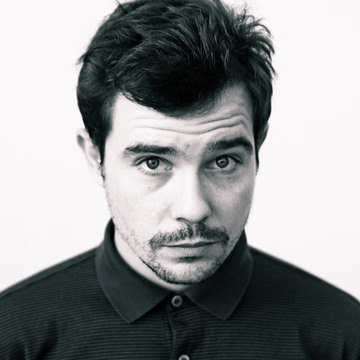 Julien Priez was born in Montreuil, France, in 1986, and studied Graphic Design and Type Design at Eugénie Cotton Montreuil and Estienne Paris between 2004 and 2010. After a period of three years working as a freelance typographer and calligrapher for several French agencies – Pierre Di Sciullo, Atelier Chévara, and Atelier Muësli – he joined Fontyou in Paris as an employee.
Julien has developed and worked on several typefaces including catchwords for Brixton FY, dingbats and some missing letters of Rag FY, Vanille FY and Kraaken FY, and helped develop Gauthier Next FY and Algo FY. He is one the authors of Gauthier Display FY and Rowton Sans FY. His first original typeface, Mandinor FY, was published by Fontyou in June 2014. 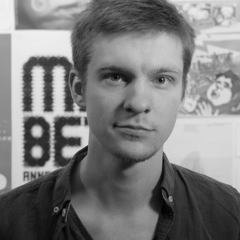 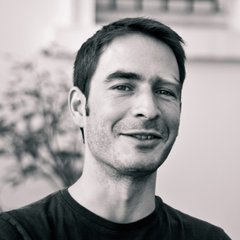 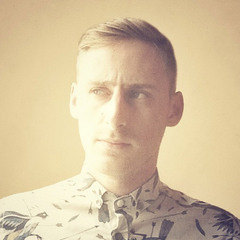 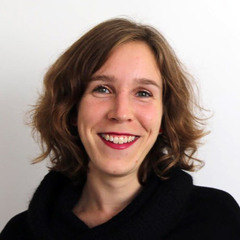 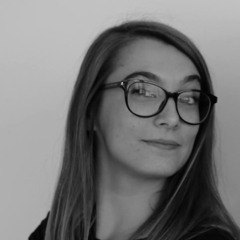 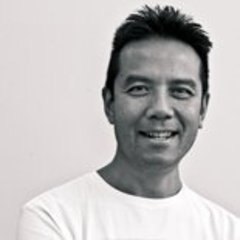 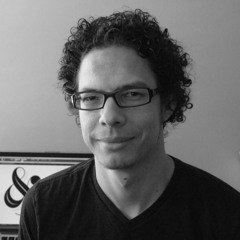