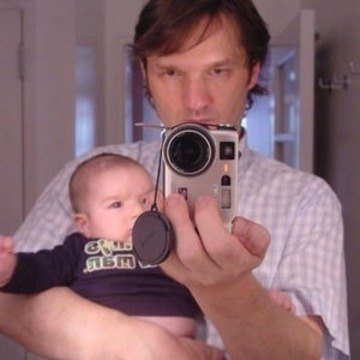 Born in 1965, Kai Zimmermann studied at the Art Academy in Stuttgart from 1986-91. From 1991-92 he worked in Rotterdam at Hard Werken and then he moved to New York where he worked as a freelance designer until 1994. In 1995 he founded Monkey See Monkey Do, Inc., a small design company based in New York City. His hobby is gardening, which is rather difficult to do in Manhattan.