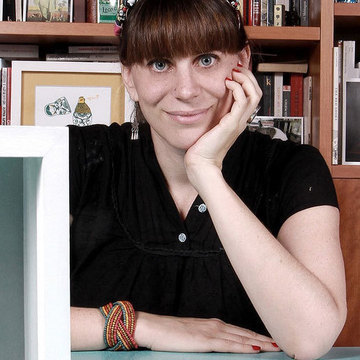 Laura Varsky is a graphic designer and illustrator from Buenos Aires, Argentina.

Her first forays into the design world came through her involvement with the local independent rock scene. She gradually asserted herself as a designer, specializing in the design of books and CD sleeves. In 2006 she received a Latin Grammy as Art Director for best record packaging.
Four years after her graduation as a designer, she rediscovered the world of illustration working for editorial projects, several labels and artistic projects.
After 10-year professorship in Typography at the School of Design of the University of Buenos Aires, she continues coordinating worshops and giving lectures extensively throughout Latin America and Spain. 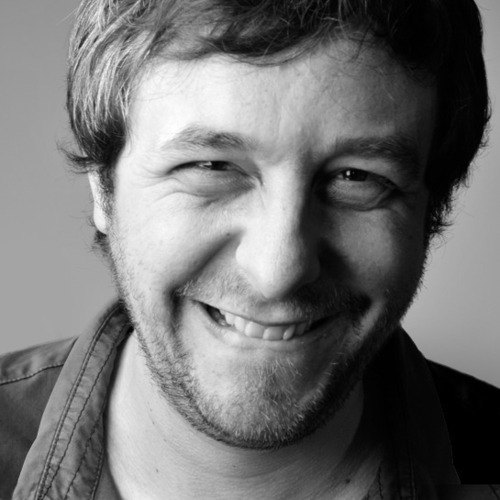