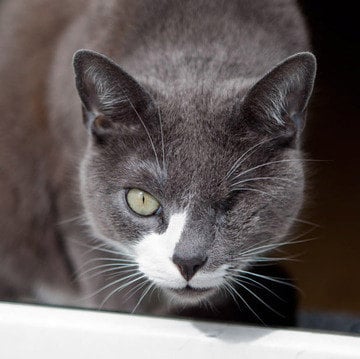 Lukas Schneider was born in 1973 in Frankfurt/Main, Germany. His passion for letterforms was already formed when he was a teenager in the 80s. During his studies at the Hochschule für Gestaltung Offenbach Lukas delved into typography even more and designed several typefaces, including FF Utility which evolved from his thesis project. In 2006 he designed an exclusive Typeface for the supermarket chain Plus.
He held workshops at the University of Applied Sciences in Mainz and at the Design Academy Offenbach and works as Designer and Type designer in his Studio, snider inc. in Frankfurt am Main.