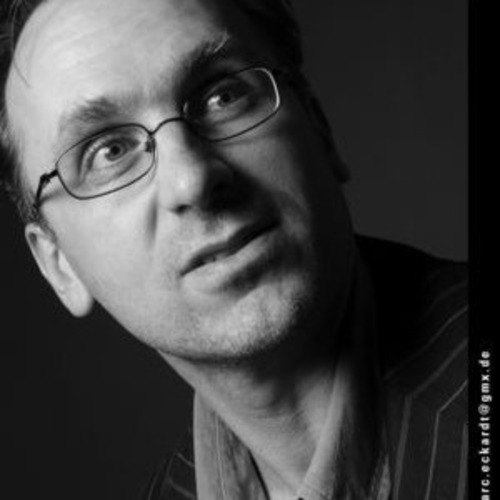 Martin Majoor has been designing type since the mid-1980s. After a student placement at URW in Hamburg, he started in 1986 as a typographic designer in the Research & Development department at Océ-Netherlands. In 1988 he started working as a graphic designer for the Vredenburg Music Centre in Utrecht, for whom he designed the typeface Scala for use in their printed matter. Two years later FSI FontShop International published FF Scala as the first serious text face in the then-new FontFont-Library. In 1993 FF Scala was augmented with a sans-serif version, FF Scala Sans. In the eyes of the...
Read More >