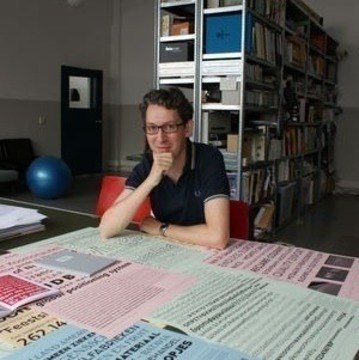 Paul van der Laan operates from a studio near the seaside in The Hague as a designer of type and typography. He runs a typography studio called Type Invaders and together with Pieter van Rosmalen he is a founder of Bold Monday, an independent font foundry.

Since 2003 he is a professor of type design at the Type & Media masters course at the Royal Academy of Art (KABK) in The Hague. As such he has given workshops and lectures at numerous schools across Europe and at various international conferences including Typo Berlin, Forum Typography and ATypI.

He is the designer of acclaimed typefaces including Rezident (Linotype), Flex (Bold Monday), Chalet Comprimé (House Industries), FF Kievit Pro (FontFont, an extension of an original design by Mike Abbink), Feisar (Bold Monday) and has worked on custom typefaces for worldwide clients such as Audi, Autodesk, Banco Deuno and Netherlands Chamber Choir. 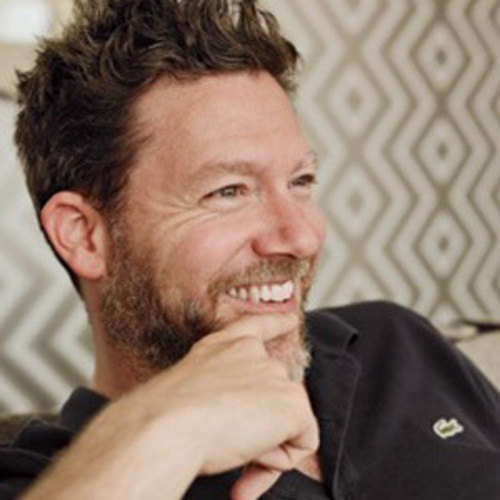 Mike Abbink earned two BFAs: one in Fine Arts, and one in Graphic Design and Packaging from Art Center in Pasadena. He has been designing letter forms since 1992, and his first completed typeface, FF Kievit, is used around the world and has won awards from the ISTD and ATypI. In 2000 Mike designed FF Milo which became part of the FontFont Library in 2006. Mike Abbink is a multidisciplinary creative director, typeface designer and educator. MetaDesign San Francisco served as a launch pad for Abbink and after three years, he went on and co-founded Method Inc. He has since also worked as...
Read More >
© 2022 Monotype Contact FAQs Sitemap Legal/Imprint Fonts used Affiliate
Top