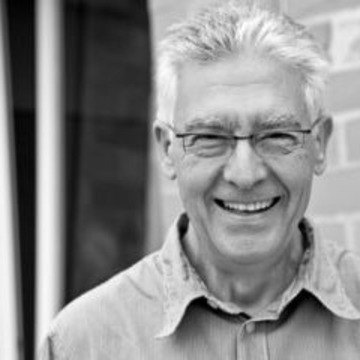 Born in Valencia, 1951, Pepe Gimeno has been working in graphic communication since 1970.
From 1989 since 1992 he was president of the professional association of designers in Valencia (Asociación de Diseñadores Profesionales de Valencia – ADPV). From 1990 until 1995 he associated with Gimeno y Lavernia, S.L.
In 1995 he created the design studio “Pepe Gimeno - Proyecto Gráfico”. From 1993 until 1996 he taught classes in graphic design in the C.E.U. San Pablo University of Valencia. In 2001 he won the restricted contest for the making of the logo for the Spanish Presidency of the EU in 2002. In 2001 he designed “FF Pepe” typeface, distributed by FontShop International, winner of the Certificate in Typographic Design Excellence, 2001 from TDC. The IVAM (Valencian Institute of Modern Art), presented in June 2004 an exhibition about his “Grafía callada” project.

He received awards like Certificates in Typographic Excellence in 2005, 2006, 2008 and 2010 from Type Directors Club in New York, ADCV awards in 2009: Gold in Line of Catalogs, Gold in Leaflet Line and Gold in Packaging as well as a Certificate in Excellency from the ISTD (International Society of Typographic Designers), United Kingdom, in 2009.