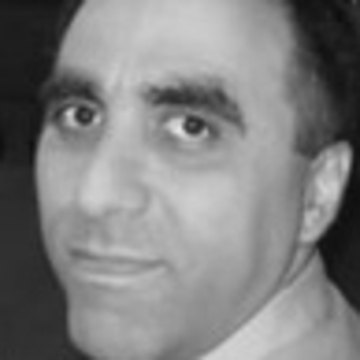 Saad Abulhab is an independent researcher and a frequent writer in the fields of Arabic script history, typography and computing. His involvement in Arabic type design and computing started in 1992 with special emphasize on non-traditional styles. Born in Sacramento California and raised in Iraq, he was formally educated as an electrical engineer and librarian and had served for more than two decades at major research and academic libraries in New York City as a business, science, and Arabic librarian and as a library technology administrator.