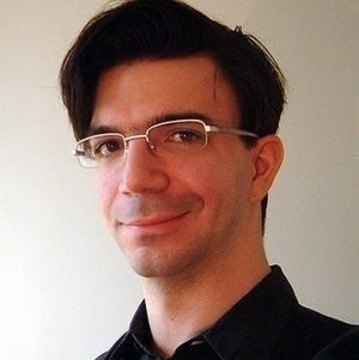 Tobias Frere-Jones was born in New York City in 1970. He was one of four winners in the Alphabet Design Contest, a nationwide competition in 1986, and was highlighted in the August 1987 issue of U&lc. He studied at Rhode Island School of Design’s Graphic Design Department and graduated in 1992.