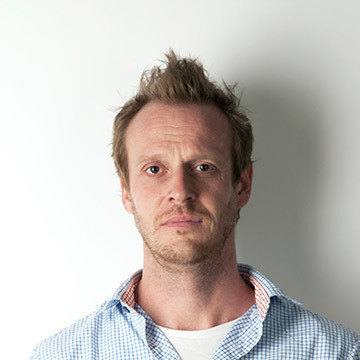 Tomáš Brousil was born in Slovakia in 1975, and originally started out rather untypically as an aircraft mechanic. In 2002, he studied at the Academy of Arts, Architecture and Design in Prague where he is now an assistant in the Studio of Typography. He has dedicated himself to graphic design since 1998, placing special emphasis on the topic of culture.

In 2003, he founded Suitcase Type Foundry, which now features over 200 original fonts. Brousil has participated in many international exhibitions and typography projects. He’s won a number of prestigious design awards, including the Type Directors Club Certificate of Excellence in Type Design, for his typeface Gloriola, in 2008. In the same year, he also won the Main Award in the category of Type Design at the International Biennial of Graphic Design Brno.