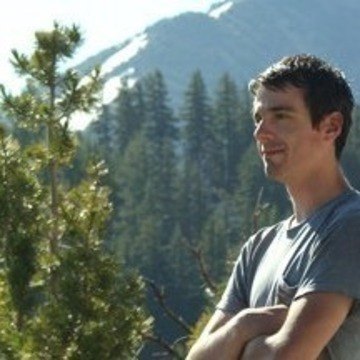 Travis Kochel is a multi-disciplinary designer based out of Portland, Oregon. In 2008 he received a BFA from the School of the Art Institute of Chicago. Shortly thereafter, Travis co-founded Scribble Tone, a creative studio focusing on interactive and branding projects. He is also an adjunct professor at Portland State University.

Travis’ first retail typeface, Otari, was released in 2010 under his TK Type foundry. His second, FF Chartwell, explores the use of OpenType ligatures to create simple graphs within a text box. After a successful initial release, FF Chartwell was added to the FontFont library in 2012 with the addition of four new styles.