“It is a fascination for the use of geometric systems in design that has resulted in these remarkable typefaces.” — Wim Crouwel

Designed by Paul McNeil and Hamish Muir in 2012. Published by FontFont. 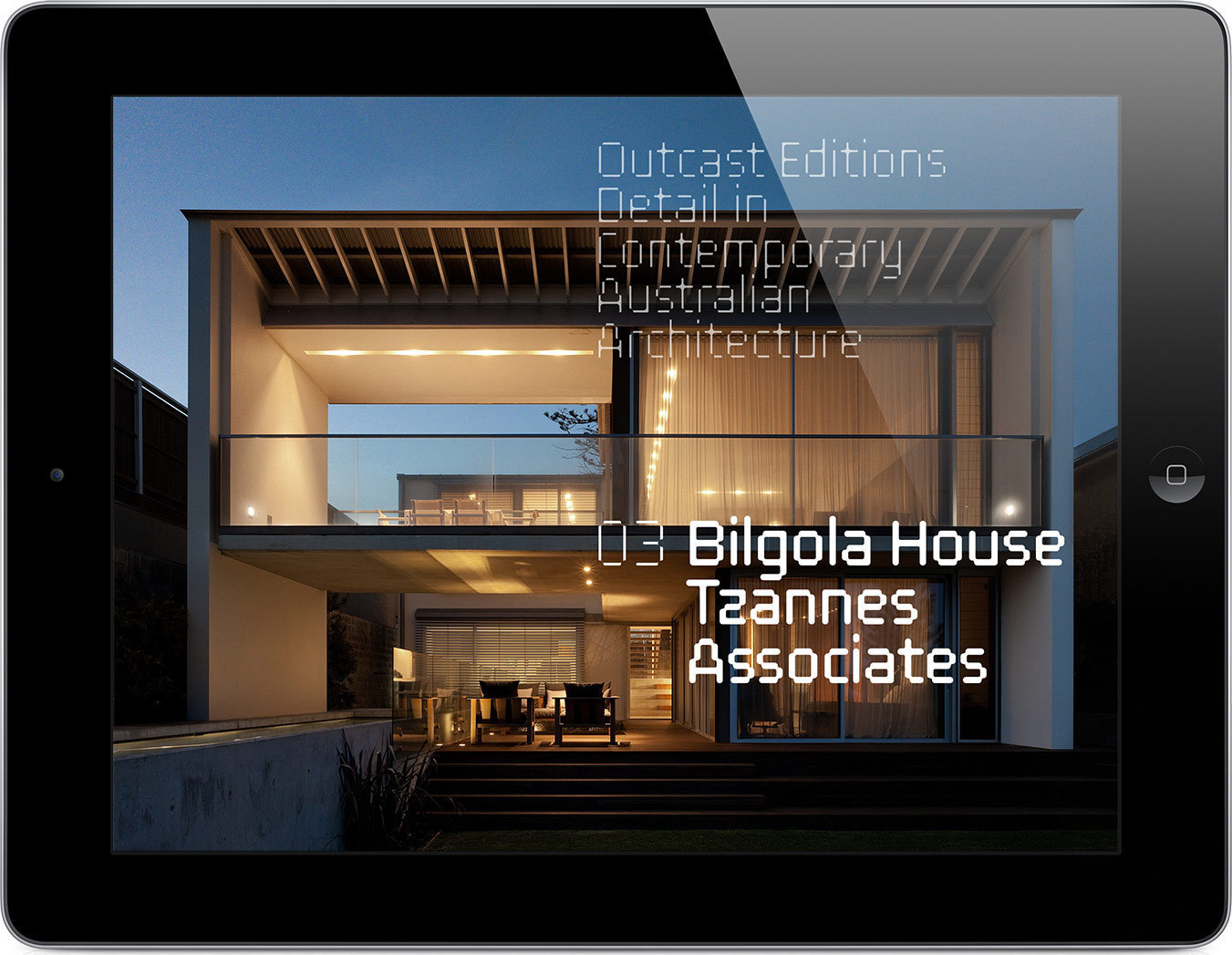 The
Black
Phlegmatics
NumbersFormsother
Tabular Figures
Changes figures with proportional widths to figures with tabular widths.
Buy
Standard Ligatures
Replaces a sequence of glyphs with a ligature. Active by default.
Buy
Ordinals
Replaces characters with ordinal forms for use after figures.
Buy

FF ThreeSix is a vast optical type system consisting of six variants across eight weights, including four additional monospaced weights. It is the result of London-based Paul McNeil’s and Hamish Muir’s experiments in working within the restrictive rules of geometry to generate simple typographic forms. A wide range of almost imperceptible optical corrections are used to create the illusion of evenness in the overall texture. The award-winning system – recognized with an ISTD Premier Award and Certificate of Excellence – is based on a grid of 36 unit squares subdivided into 9 units and constructed using only straight lines and circular arcs. Its cap-height, x-height, ascent and descent measurements are consistent across all fonts and weights. The grid also determines character and word spacing, with all side-bearings and kerning pair values conforming to 9 unit increments. Wim Crouwel noted: ‘It is a fascination for the use of geometric systems in design that has resulted in these remarkable typefaces.’