Buy
Starts at $140 for a single style and is available for: 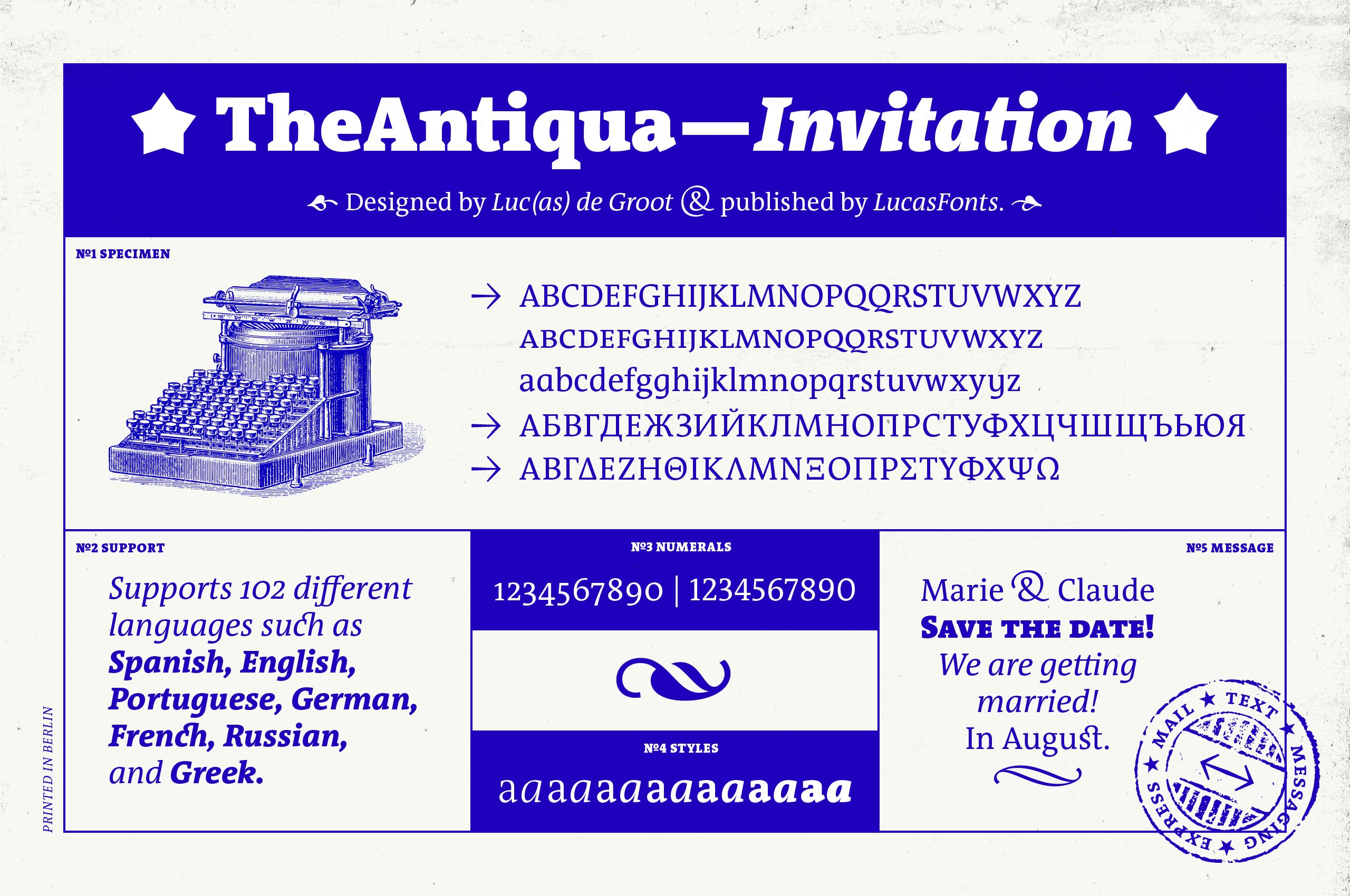