Please update your browser. Why?
Foundries
Mark Simonson has published 26 typefaces from 2 designers

Mark Simonson started out as a graphic designer and illustrator in 1976 working as an art director on a number of magazines and other publications, including Metropolis (a Minneapolis weekly), TWA Ambassador, Minnesota Monthly, and the Utne Reader. Simonson was head designer and art director for Minnesota Public Radio (1981-85) and an art director for its sister company, Rivertown Trading Company (1992-2000). During that time, he designed over 200 audio packages, including most of Garrison Keillor’s, along with several hundred products (t-shirts, mugs, rugs, watches, etc.) for the Wireless, Signals, and other mail order catalogs.

Simonson frequently did lettering as part of design projects he worked on. This was always his favorite part, so in 2000 he began his own foundry specializing in lettering and typography. Simonson now has more than 100 fonts on the market with many more to come. 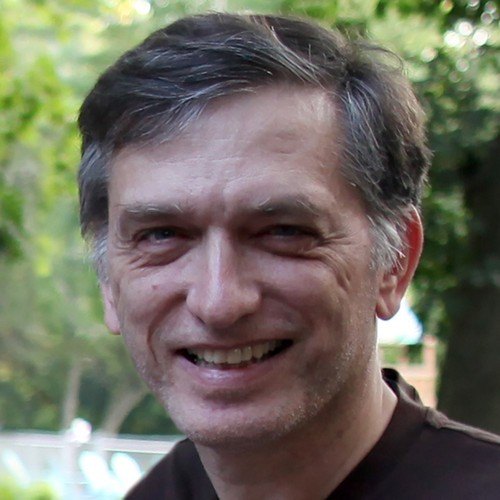