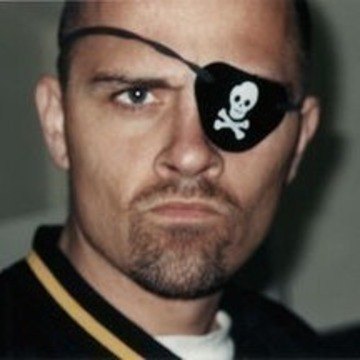 Donald Beekman, born and raised in Amsterdam, studied graphic and audiovisual design at the Rietveld Art Academy from 1979 to 1984 and then started his own graphic design and music studio called [DBXL]. Ever since he has been designing logos, record and CD sleeves, flyers, posters, magazines and packagings for clients mostly in the music and entertainment business. Most of his fonts emanate from logos that he designed. He also composes and produces music himself, with his band Backbone Soundsystem, and runs the underground record label Illy Noiz.