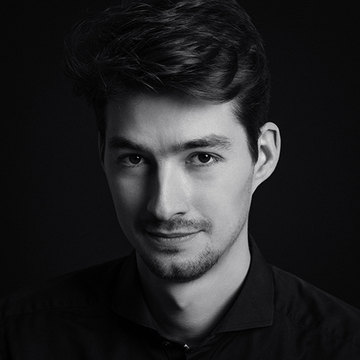 Ferdinand Ulrich is a typographer and type historian. He studied visual communication at Berlin University of the Arts and typography at the School of Design, Carnegie Mellon University in Pittsburgh. Since 2015 he is pursuing a PhD at the University of Reading, researching the discourse of type design technologies in the early digital era.

For almost three years he has been occupied with the works of Gudrun Zapf von Hesse. In 2017 he digitized her alphabet Hesse Antiqua, that she originally designed and cut in brass in 1947, released with Monotype in 2018. 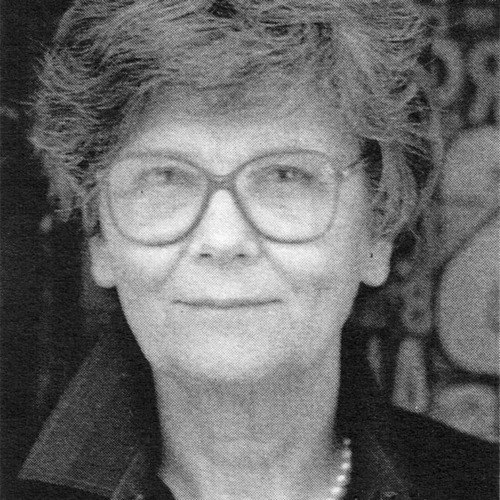