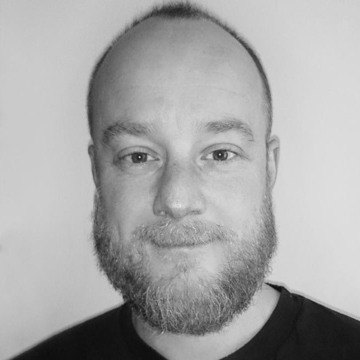 Jacques Le Bailly already did his first commercial type job while studying Graphic Design at the Royal Art Academy in The Hague. He was asked by typographer Rudo Hartman to digitize drawings of capitals for a special publication. During an exchange semester in Germany, he did an apprenticeship at Linotype GmBH (now Monotype), for whom he is doing freelance jobs ever since. After finishing his study, he went working in Berlin as Graphic Designer. When returning back to The Netherlands he started working for The Enschedé Type Foundry as type designer. Since then he also worked as a tutor at the WdKA art academy of Rotterdam and St.Joost art academy of Den Bosch. After working three years as a senior designer at Studio Bauwinkel, he started his own company Baron von Fonthausen in 2009 and is focussing now on type design. He is currently working on personal type projects and for type foundries like Lineto, Monotype, House Industries, Bold Monday and custom projects for several branding design agencies.