This new script font breaks the mould in terms of flexibility and italics.

Designed by Lukasz Dziedzic in 2015. Published by FontFont.

Buy
Starts at $49.99 for a single style and is available for:
Fictitious use case for FF Eggo: Corporate design coffee shop | 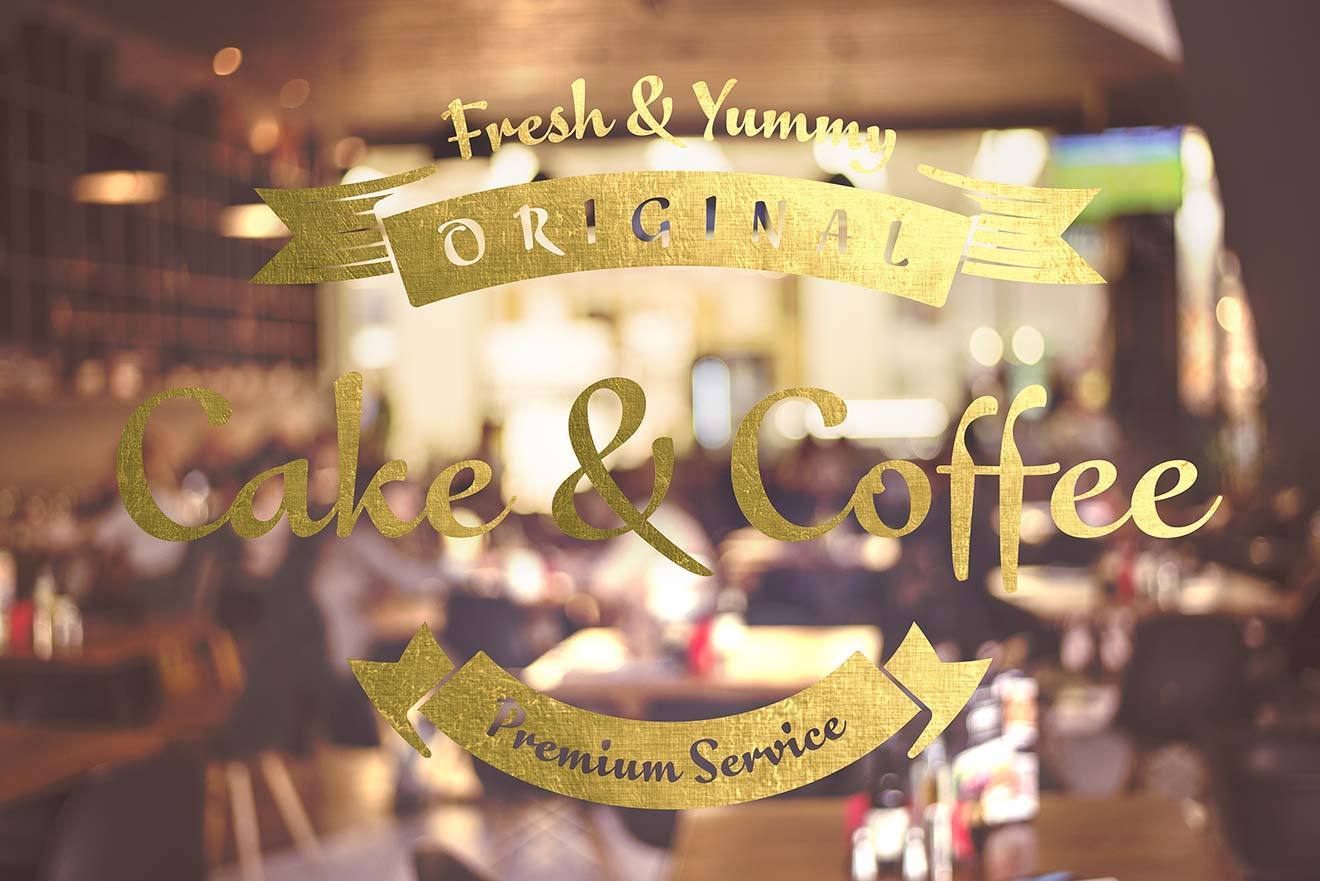 As a type designer who focuses much of his time on editorial concerns, Łukasz Dziedzic has come to appreciate the value of building and using type systems in his work. So when a friend approached with a small lettering job, a logo for his grocery store, Dziedzic began by imagining how the letters would shift from light to dark on a weight axis, and rather than provide a static sample, he drew a set of masters, allowing him to fine tune the weight to what worked in a variety of conditions. This came in handy when his friend came back to him requiring a matching signage system to mark the store. In Dziedzic’s own words, “So I started Eggo. Primarily so that my friend could make “milk” and “bread” signs for his grocery store, but the publication designer in me wanted Eggo to be very flexible. Most script fonts only work with lowercase, when capital letters are used only at the beginning of words. I wanted my uppercase letters to also work in all-caps settings. So I chose a plain, dynamic style, quite upright model. The uppercase in Eggo works on its own, but it also mixes well with the lowercase, which is more classically calligraphic. The thin style looks like it’s written with a pen or thin marker, while the bolder ones could be done with a brush or a marker. When I had my five weights, I showed it a friend, and he said: “Well, you now have an upright script family. What about italics?” I did an ornamented family a few years before, FF Pitu, where I experimented with a more italic or more upright variant. It ended up as being “slightly italic”. I didn’t know if there are any script families with both uprights and italics, so with Eggo, I decided to try. I ended up with a system: five weights which you can easily mix for the right flavor: the upright styles which are a bit more casual, and the italics, which are a bit more classic. And the uppercase which works rather well in all-caps but also mixes well with the lowercase.”