If you are looking for a modern edge, but want to retain legibility and clarity, Museo Slab is a good place to start. Check also its semi-serif sister Museo and its brother Museo Sans.

Designed by Jos Buivenga in . Published by exljbris as part of the Museo Super Family. 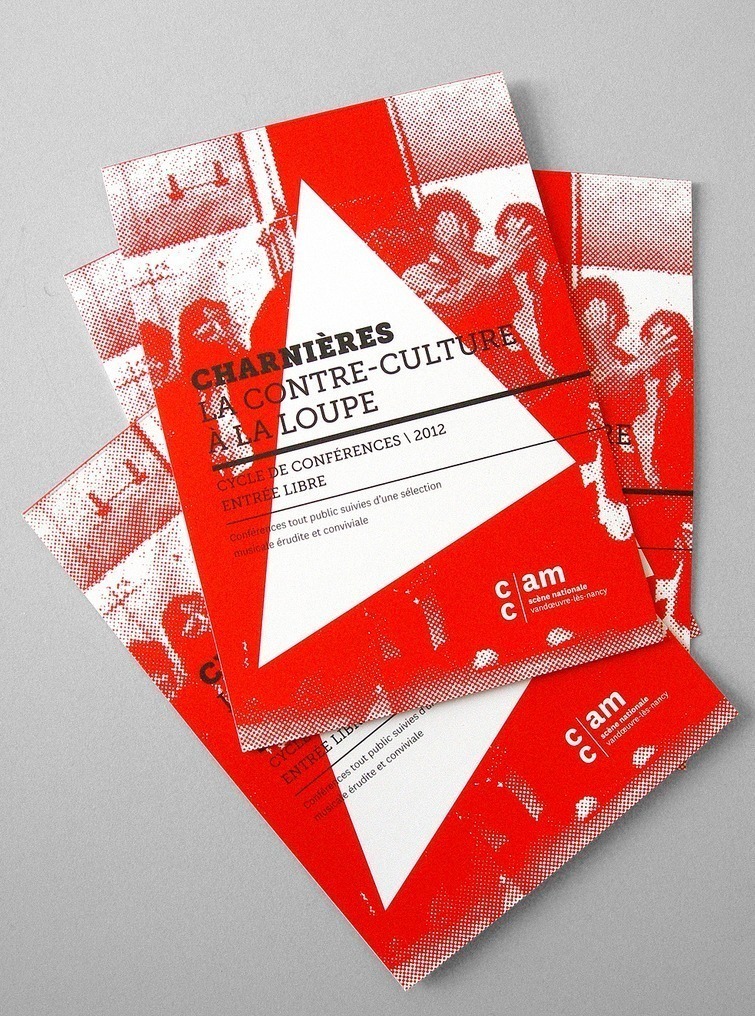 When the semi-serif Museo became a success in 2008, its designer Jos Buivenga researched some possibilities of other versions. Museo Sans was not that difficult because making a sans out of a (semi) serif is — more or less — cutting off the serifs and adjusting weight, width and contrast.

So… Buivenga made Museo Sans and while doodling around and fiddling with slab serifs to make Museo Slab, he discovered something nice and used to design Calluna first. Of course that escapade had a reason: He couldn’t find the right solutions to all Museo Slab’s design hurdles. About one year later, after listening to a radio interview with Aaron and Matt from Read Between the Leading, his interest in Museo Slab got fired up again. “Don’t know why, but this time I got it all working.”

If you are looking for a modern edge, but want to retain legibility and clarity, Museo Slab is a perfect place to start. It includes all upper and lowercase letters, numbers, punctuation, special characters, and diacritics.

The italic face retains the stacked letter-press type lowercase a of the regular version (unlike many serif fonts, which switch to the handwritten a in the italic face), but converts bottom serifs to smooth curves in some of the lowercase letters (m, n, p, for example), giving a more delicate look.