Designed by Ryoichi Tsunekawa in 2010. Published by Dharma Type. 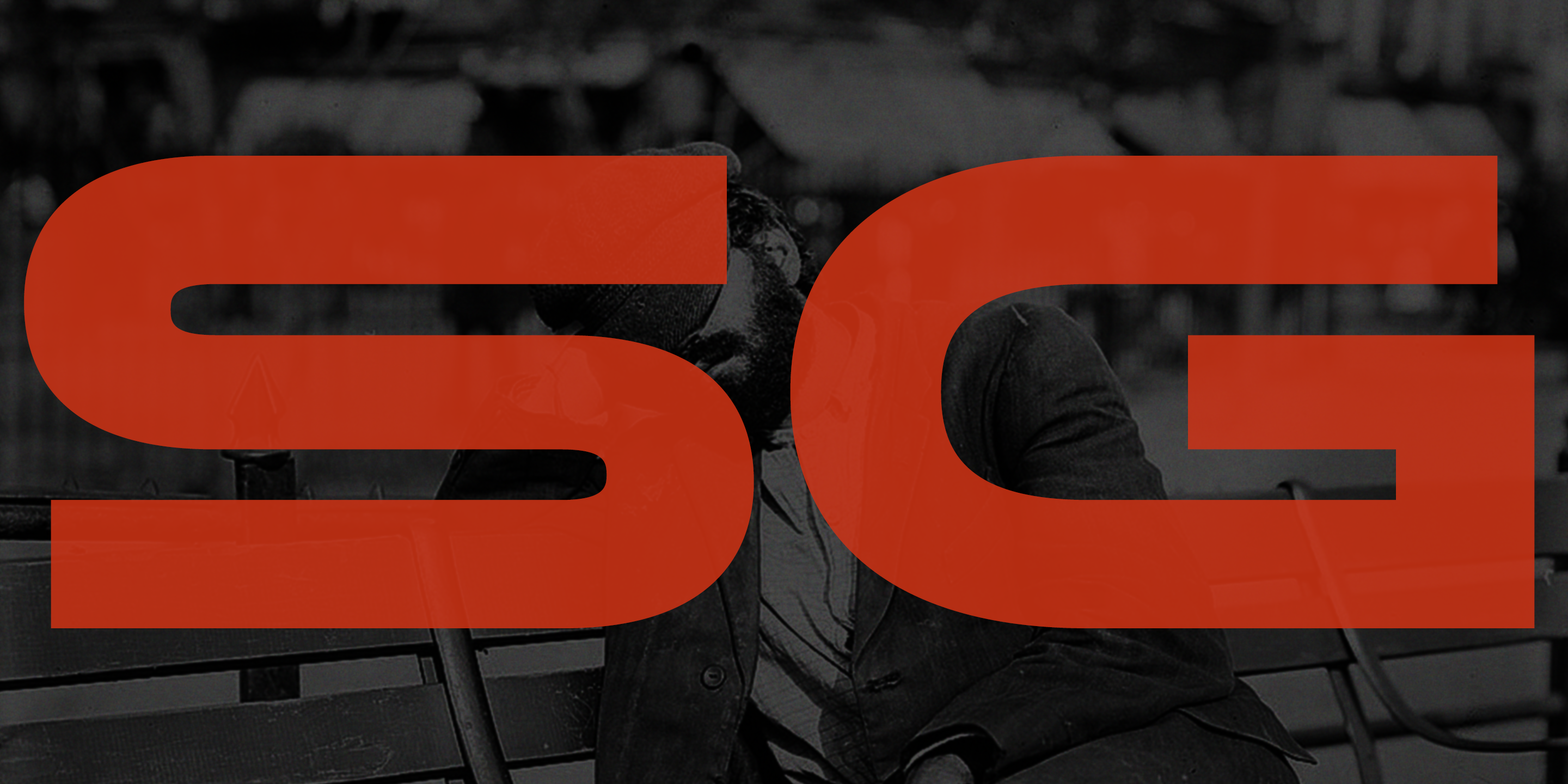