Designed by Svetoslav Simov and Plamen Motev in 2017. Published by Fontfabric Type Foundry. 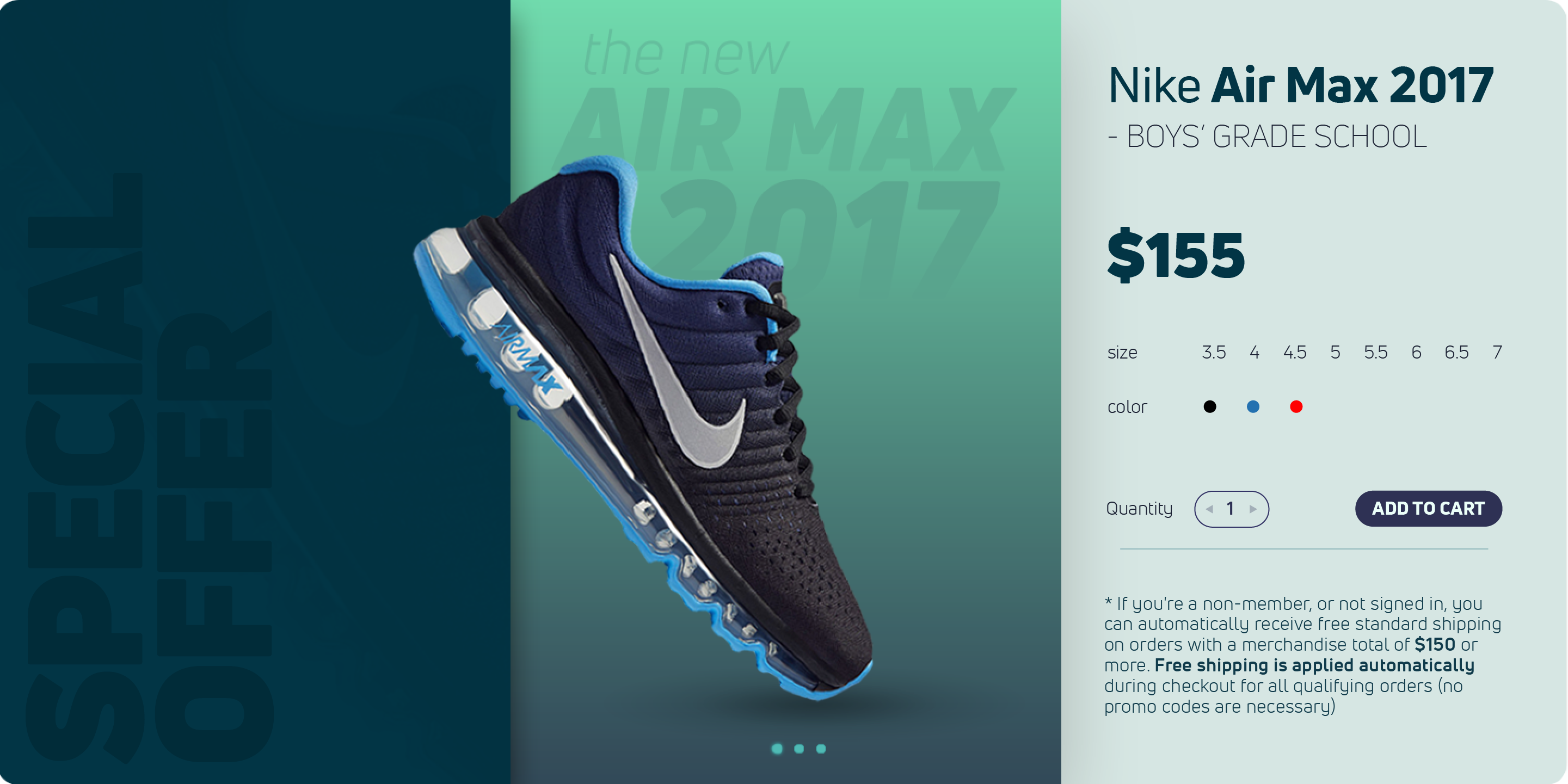