Please update your browser. Why?
Foundries
Roy Cole has published 4 typefaces from 1 designers

Roy Cole Typography was formed in 2003 by the British typographer Roy Cole, as a foundry dedicated to exploring and developing type families in the sans serif style. Governed by the laws of legibility, the type families are particularly suited to book and brochure design, in addition to corporate branding. They epitomize modernity and renewal, echoing the key precepts of Swiss design from where their inspiration originates.

Roy was the only British typographer to study at the Allgemeine Gewerbeschule in Basel, Switzerland, under the tutelage of Emil Ruder, the master of modern typography. At this time, in the 1950s-1960s, the Gewerbeschule was host to a formidable team of tutors-Robert Büchler, Kurt Hauert, Armin Hofmann, and Ruder himself-and created a typographic style that attained world recognition.

Roy pursued his practise in Switzerland, after which he returned to England with his Austrian wife, Maria Zenz. He worked for the UK’s most prestigious publishers, museums and public libraries, designing hundreds of books and book covers, along with associated creative material. He nurtured a life-long friendship with his fellow designers, in particular Bruno Pfäffli and Adrian Frutiger (Atelier Frutiger + Pfäffli in Paris) and Helmut Schmid in Japan.

Roy Cole Typography continues to run from its original premises in Somerset, England, and is managed by his daughter Ina Cole. 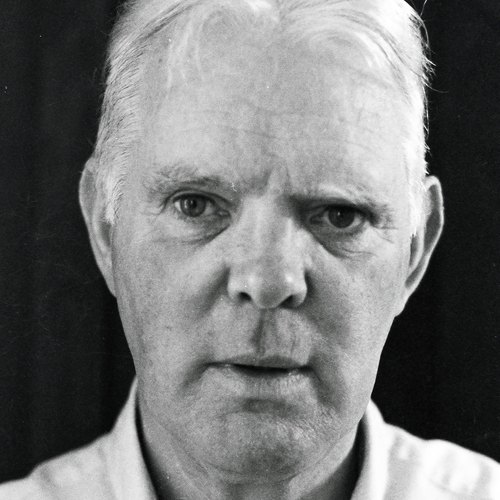